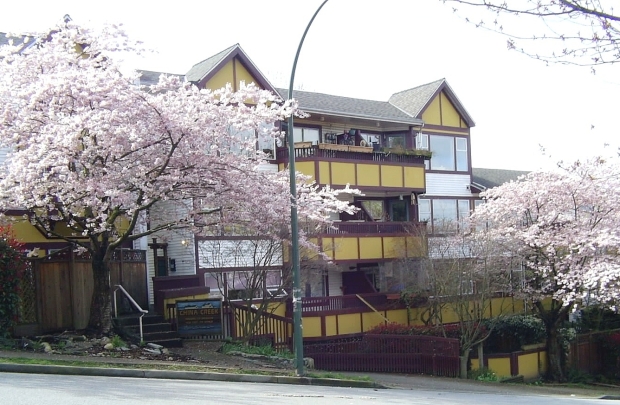 What is subsidized housing?

Subsidized housing programs are government-funded, assistance programs that are designed to help people with low to moderate income by paying all or part of their housing expenses to keep them stably housed and off of the streets. Most people that have heard of subsidized housing often associate this low-income housing and all of the stereotypes that go along with this program. However, there are many different types of subsidized housing. When structured the right way, and in the right market, taking advantage of these government-funded programs can be excellent, and quite stable, investment opportunity.

How does it work?
Government subsidies are provided to areas that have a significant population of people that have low and moderate income. They are also provided to people with disabling health and mental health conditions. The purpose of subsidies is to provide housing for people who cannot afford to pay fair market rates for rent. Based on the type of subsidy they are applying for, the government will provide assistance through entities such as the Housing Authority in a particular area. Programs are also contracted through Health and mental health programs that work with clients, including seniors, with disabilities that require a higher level of service to ensure that they remain successfully housed.

There is an application process for the family or individual in need of assistance. Based on the program they are going through to apply, there is an initial application period during which they have to prove their need for the subsidy, as well as their ability to pay and keep their housing once it is obtained. Based on the need in the area, and the program capacity, waitlists can range from 30 days to several years.

Income-Based Subsidies:
There are multiple different types of subsidies that are available nationwide. However, there are two main types of subsidies that all programs tend to follow. The first kind of subsidy is called an income-based subsidy. What this means is that once the recipient is approved for and receives their subsidy, they can take this with them and apply for housing within the designated area. Subsidies are either tied to a particular county or a particular city. Availability is based on funding and waiting lists are determined based on availability.

On the subsidy document, it will say the amount of rent that is to be paid by the government entity as well as the recipient’s portion that they are responsible for paying. The “rent ceiling,” will be listed in total and is used to determine the maximum amount of rent on a particular unit that the recipient can apply to for occupancy. The rent ceiling amounts are calculated based on family size and fair market rates for the area in which it is issued. Family size dictates the number of bedrooms that are needed to accommodate the family and then calculated based on fair market rents in the area for a unit of that size. In Vancouver, the system is set up to give that the maximum amount of assistance to the recipients that make the least amount of money.

The recipient can apply to any unit of their choice that is within the designated area and within the price range as dictated by the maximum ceiling amount. By limiting recipients to units that are within a certain budget, it helps to ensure their success and stability in housing. The portion of the rent paid by a recipient is usually limited to thirty percent of their monthly income, minus certain allowable deductions as dictated by the particular program. The intention is to make sure that they will have money to pay for other expenses such as food, transportation and necessary utility costs. However, some subsidy programs also include a utility allowance.

Project-Based Subsidies:
The second most common type of rental subsidy is called a project based subsidy. What this means is that a particular unit or multifamily unit complex has contracted all, or a portion of their units, to be subsidized. This type of “housing project,” is commonly referred to as a “low-income housing project.” Units are offered to qualified low-income or moderate income tenants or families. If a tenant leaves and goes somewhere else, they are also leaving their subsidy and will be required to pay fair market rent elsewhere unless they move into other low-income housing.

The subsidized portion of the rent is received by the owner or landlord directly from the government entity that is subsidizing the project and the tenant’s portion is paid just like traditional rent would be paid to the landlord. Tenant-based projects are more likely to include utilities factored into the rents as it is a much safer way to ensure that they are being paid and paid on time. It also saves the owner from having to divide utilities per unit. Low-income housing projects work the same way as subsidy programs in that they will create a waiting list once they have reached capacity. 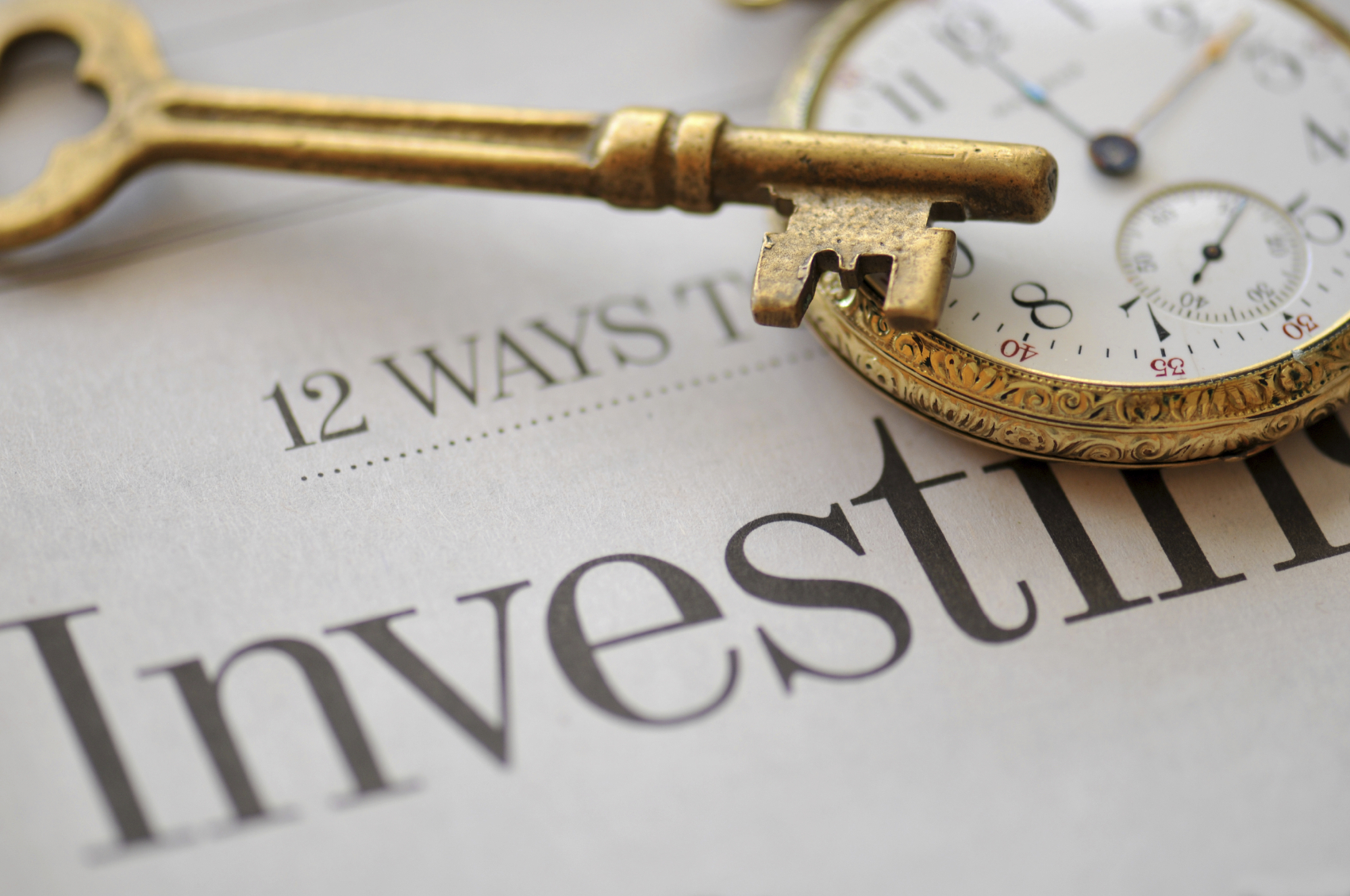 Guaranteed Payment:
Each of these programs offer an incredible investment opportunity. Every landlord wants to know that they are guaranteed to receive rent. There is no better way to ensure timely and consistent payment than to contract with a government agency. They pay according to the terms of the program that is funding the subsidy.

Subsidies that are scattered-site will pay the landlord on a monthly basis, just like a traditional renter would. This works very well for landlords that are used to managing properties and receiving a regular monthly cash flow. This process is also ideal for landlords that have scattered-site properties, meaning that they own multiple houses in different locations, rather than a larger multi-family unit complex. The owner is still able to charge a deposit just like they would a regular tenant, but the owner does not receive payments during the time periods that the home is vacant.

The project-based subsidies usually pay annually and are sometimes tied to an application process if the owner is part of a grant-funded subsidy program. However, most of these contracts run for multiple years at a time. So while they may receive payment on an annual basis, application is not required as frequently. An added benefit for investors when working with project-based subsidies is that they include an allowable vacancy rate. This means that the owner is getting paid whether or not there is a tenant occupying the unit. The reason for this is to guarantee that the units are set aside and available to serve the designated population when they need it. 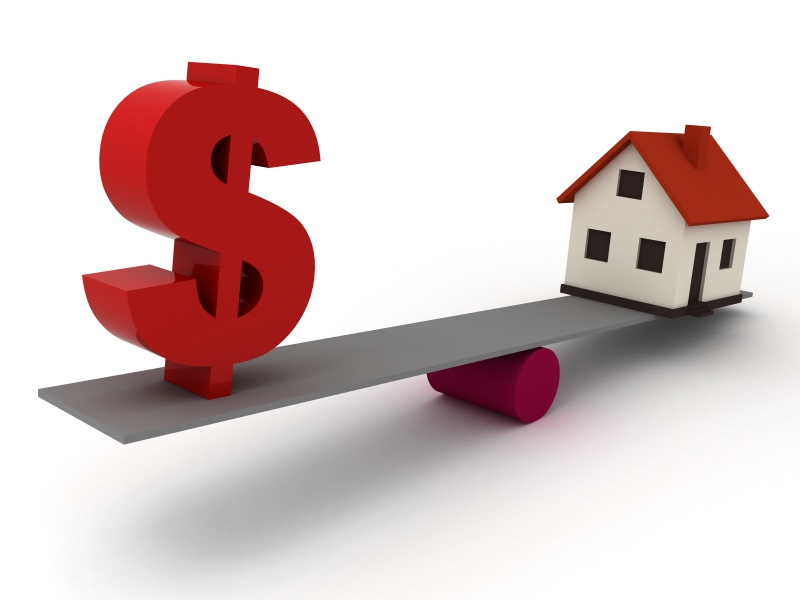 Potential to Pay Above Fair Market Rent:
Both subsidized options are tied to either a designated city or county. Therefore, the rents are based on fair market rents for that designated area. The thing to consider here is that there are often areas of a county or a city where rents are significantly lower. For example, rents tend to be much lower outside of the greater metropolitan areas of Vancouver. However, subsidies will still pay rents based on fair market as dictated by the county rate.

This offers a huge investment opportunity for a landlord to buy in an area where purchase prices, along with rents, are lower than that of the average in a particular county or city. This factor of having lower rents in an area is a good indicator there is a higher need for low-income housing. By “setting aside” units to be designated as “low-income,” the investor is helping to meet a need in the area by housing a vulnerable population, while also making a significant profit on rents that can sometimes pay at twice the rate of comparable units in the area.

High Demand: Another thing to consider as an investor is that regardless of what the real estate market is doing, rents tend to stay very consistent. Since the mortgage crisis in 2008 and 2009, rents have consistently gone up as mortgages are harder and harder to qualify for. Studies show that over forty percent of the population rents rather than owns, thus creating a shortage of much-needed rental homes.

Having a shortage means that the rentals that are available are extremely competitive to get into because often, a landlord will have multiple applicants for the same unit. As a result, the recipients of government subsidies will often get overlooked due to the fierce competition. While they have a source of guaranteed payment, they have lower income, and often credit barriers that make their rental application less attractive.

Conclusion:
Subsidized housing offers the opportunity to an investor of guaranteed, steady income that is backed by a government entity. Therefore, the checks will never bounce. Due to the shortage of rentals on the market, there is a high demand for rental properties, and an even higher demand to meet the needs of low-income tenants. From an investment standpoint, the guaranteed income from the government resource, the potential to receive a higher rent, and the high demand for units are factors that have the potential for big payouts.