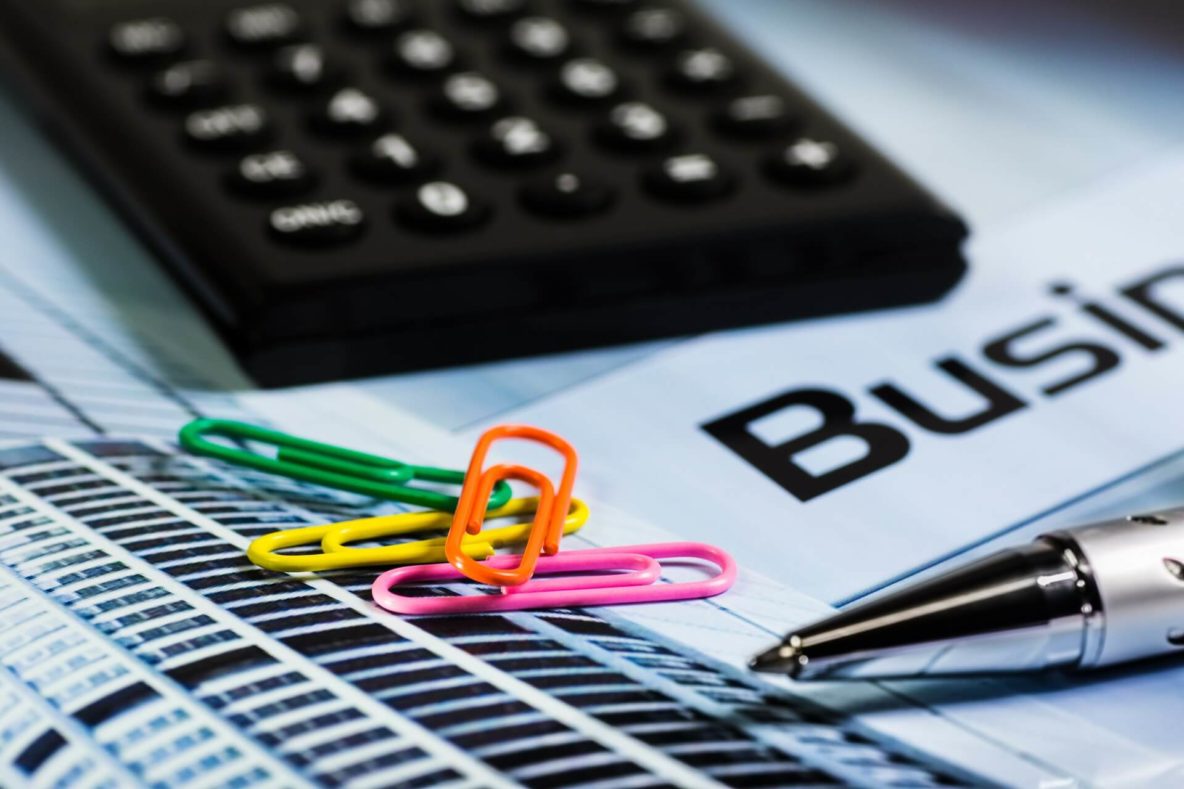 The Big Banks are raising their Prime Rates

Those who will find themselves affected by these changes will be variable mortgage holders, as well as lines of credit and home equity lines of credit. It is estimated that every increase of 0.25% in the prime rate equates to an approximate increase of $12-$13 per monthly interest cost per $100,000 of debt, based on a 25-year amortization schedule.

All of this was caused by the rise in the overnight lending rate. Analysts are expecting at least 3 more quarter-point rate hikes in 2022. But this is no reason to panic. Before its quarter-point hike last week, the overnight lending rate had been set at 0.25% since March 2020. An unprecedented historical low in the industry. Many expect it to rise to 1.75% by early 2023— putting it at the bottom of the BoC’s range for the neutral rate of interest.

What Can a Variable Rate Mortgage Holder Do?

With a record number of new homebuyers having chosen a variable rate—53% of recent buyers, according to the National Bank of Canada—some may be concerned about the prospects of higher monthly payments.

While converting from a variable rate to a fixed is always an option, it’s not a move that will make financial sense for most borrowers, according to rate analyst Rob McLister. That’s because conversion rates (i.e., the fixed rates offered to variable-rate borrowers wanting to convert) are not favourable to most borrowers. It doesn’t help that fixed rates have been trending higher since the second half of last year.

“It’s too late for most people to lock into a long-term fixed rate,” McLister said in an interview with BNN Bloomberg. “I just think that’s too risky based on the math and what could potentially happen to rates.”

Having said that, McLister noted that for the small percentage of borrowers who aren’t able to absorb any kind of rate increase, “for those folks, maybe they lock-in.”

“You don’t need to lock in necessarily to a 5-year fixed,” he said. “Depending on your lender, some let you lock into a 3- or 4-year fixed, so you can ride out the initial part of the rate-hike cycle and then hope that things slow down with rates three or four years from now.”

The Most Important Thing: Don’t Panic.

Most current variable rate holders have managed to secure some of the lowest rates the market has ever seen. Although prime rates are on the rise, the potential long-run savings are still beneficial in comparison to today’s rising fixed rates. The best thing you can do to better understand your situation is to contact a Mortgage Professional.

Send us an email at Darcy@themortgageprofessionals.ca or give us a call at 604-889-7343